sorry folks looks like everyone's favorite video game plumber isnt going to show up in sequel at all sadly youtube.com/watch?v=j3R1WNEopvA 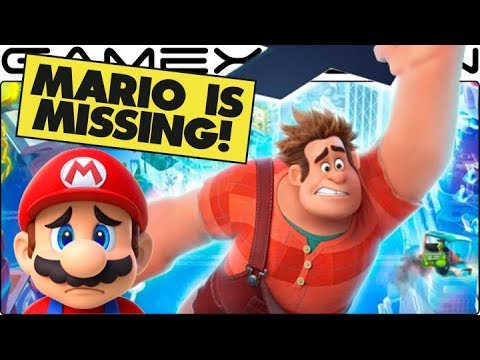 No Mario Cameo in Ralph Breaks the Internet, Says CreatorsYouTube
0

From the first movie, I always knew that Mario wouldn't appear in Ralph Breaks the Internet either, and it's due to many factors that have had to come:

1: Because Disney no longer interested them, and it wasn't a cameo as profitable and striking for their audience as the princesses.

2: Nintendo put an agreement with Universal Studio for his animated film, clearly that's the reason for his absence.

But that doesn't mean that the movie doesn't appear references related to the Mario franchise, at least the question blocks appear, and the Triforce of Zelda. 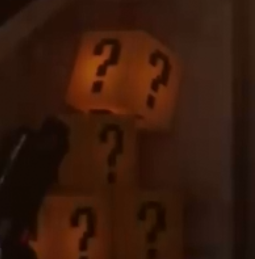 Awwwww I'm very sad. I really wanted to see mario in wreck it ralph 2 as much as I love sonic.

What do you think?