During the events of Wreck-It Ralph, M. Bison is a member of the Bad-Anon support group and is the first character to refer to Turbo's past exploits, asking Ralph "You're not going Turbo, are you?" upon learning that he isn't satisfied with his role in Fix-It Felix, Jr. He later joins the rest of the group in reciting the "Bad Guy's Affirmation", and as he's leaving, he says, "Listen, I can't do snacks next week.".

In the end, hearing of Ralph's success in taking his role well and being treated nicely, he, and the other villains happily applaud Ralph for it. He also appears among the guests at Felix and Sergeant Calhoun's wedding. Besides being a reference to the main villain of the movie, the line "going Turbo" as spoken by Bison also refers to Super Street Fighter II Turbo. This makes his use of the line serve as a red herring to distract from its primary meaning, as he is the first character in the film to use the phrase "going Turbo".

M. Bison: The Eyes Have It 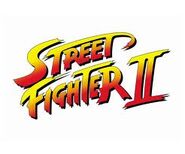 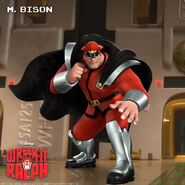 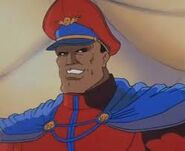 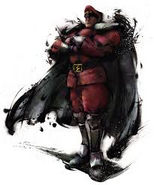 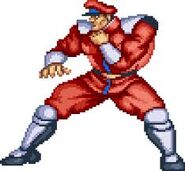 "You're not going Turbo, are you?"

M. Bison among the wedding guests

M. Bison in the credits
Add a photo to this gallery
Retrieved from "https://wreckitralph.fandom.com/wiki/M._Bison?oldid=99575"
Community content is available under CC-BY-SA unless otherwise noted.