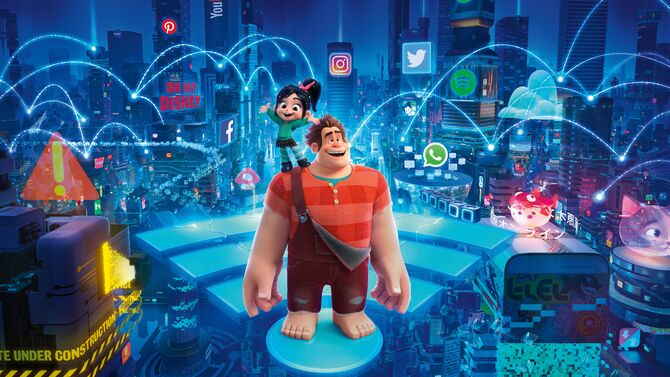 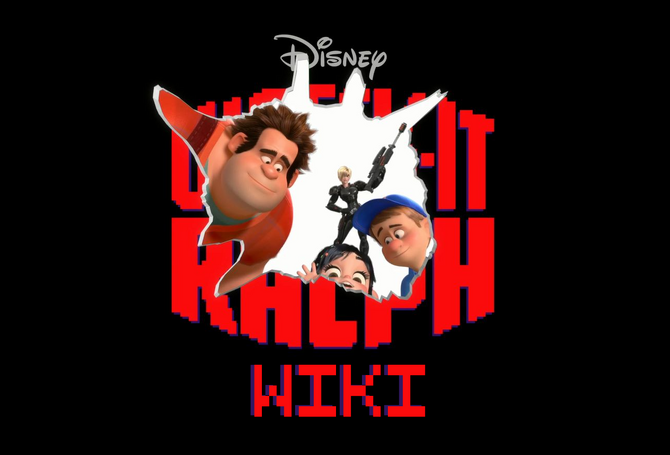 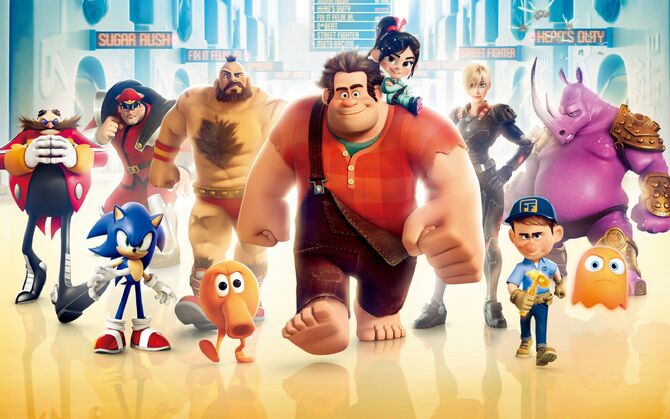 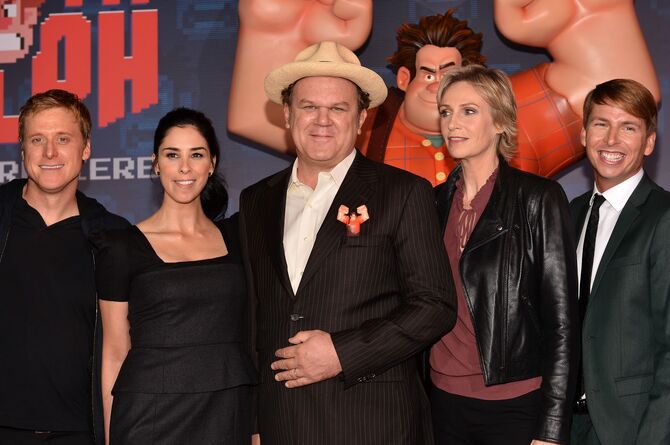 Meet all the unique and wonderful characters from the arcade.

Learn about the cast and crew who worked to develop this feature film.

Welcome to Wreck-It Ralph Wiki- a collaborative community and encyclopedia about Wreck-It Ralph that anyone registered on Wikia can edit. If you're not already a member, sign up now!
Be sure to read the Help Index and Do's and Don'ts Page before you dive in. Then you can grab your golden hammer, select a page to edit, and get fixing!

Wreck-It-Ralph Fanon Wiki
Please keep all information on WiR Wiki factual and canon- any fan speculation or headcanons should be directed to the our affiliate, the WiR Fanon Wiki!

Sergeant Calhoun is the tetragonist of Wreck-It Ralph and the commanding officer of Hero's Duty.  She is Fix-It Felix Jr.'s love interest and is voiced by Jane Lynch.
In the sci-fi battle zone of Hero's Duty, Sergeant Calhoun is more than just a pretty face—she is the tough-as-nails, take-charge leader who fights for humanity's freedom. When she's not offering in-game intel, she's training her troops for the next attack wave. This unrelenting commander is driven by a personal vendetta and will stop at nothing to protect the player and the arcade from a virulent Cy-Bug invasion. See her full article by clicking here. 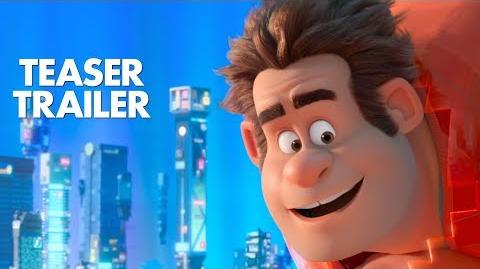 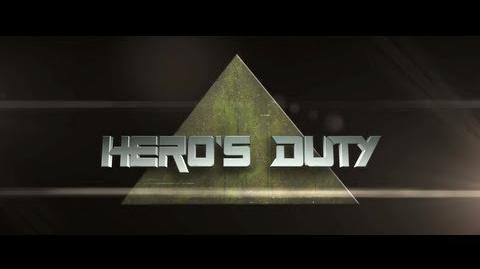 "Are you a hobo?"
―Vanellope Von Schweetz

I'm finally getting the chance to mess with this wiki's theme.

...It's going to look very bad until I get more chances to play with it this weekend/next week.

FandomDesktop's forced adoption day (for lack of a better term) approaches! I'm almost through the issues on the other wiki I'm helping and then I'll try to get through this one (I anticipate that this one will hit less CSS style issues than that one, …

Go to these sites for info or for help with your own wiki!

Want your community included? See how!